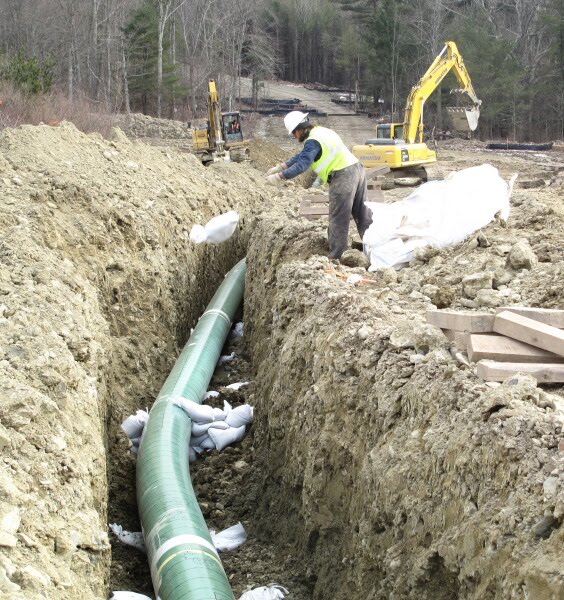 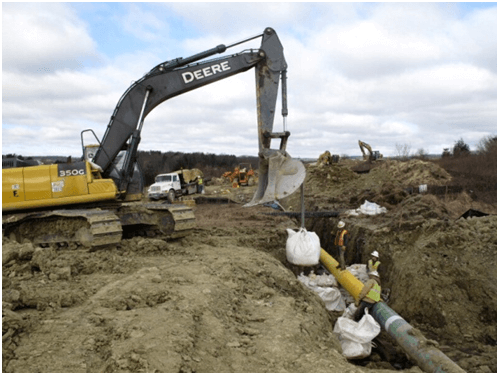 According to the Pipeline & Gas Journal’s 2014 Construction Report figures show 109,066 miles of pipeline are planned or under construction worldwide.  Of these, 73,934 are in the planning and design phase, while 35,132 are in various states of construction.

In the US increased shale gas production continues to boost mileage of new and planned pipeline.  According to a recent US Energy Information Administration report several pipeline expansion projects are expected to begin this winter to increase natural gas takeaway from the Appalachian Basin’s Marcellus Shale, where production has risen significantly the past two years.

For more information on current and upcoming pipeline projects worldwide click on:  http://pipelineandgasjournal.com.

Pipeline owners have seen an increase in construction costs especially in shale areas.  The average cost per pipeline project is $3.9 billion dollars.  In shale areas, a contractor can use up to 15,000 sandbags per mile, to help level, stabilize, and protect the pipe prior to back filling the trench.

Currently, The Sandbagger Corporation has helped several pipeline companies get started in bagging their own sandbags in order to help save on over all construction costs.  In some parts of the country full sandbags are selling for $5 bucks a bag.  Quit paying more than you have to and contact us today!