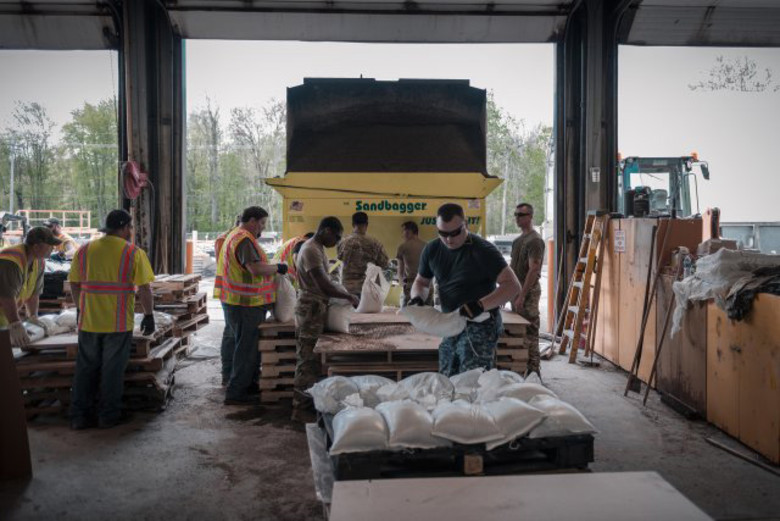 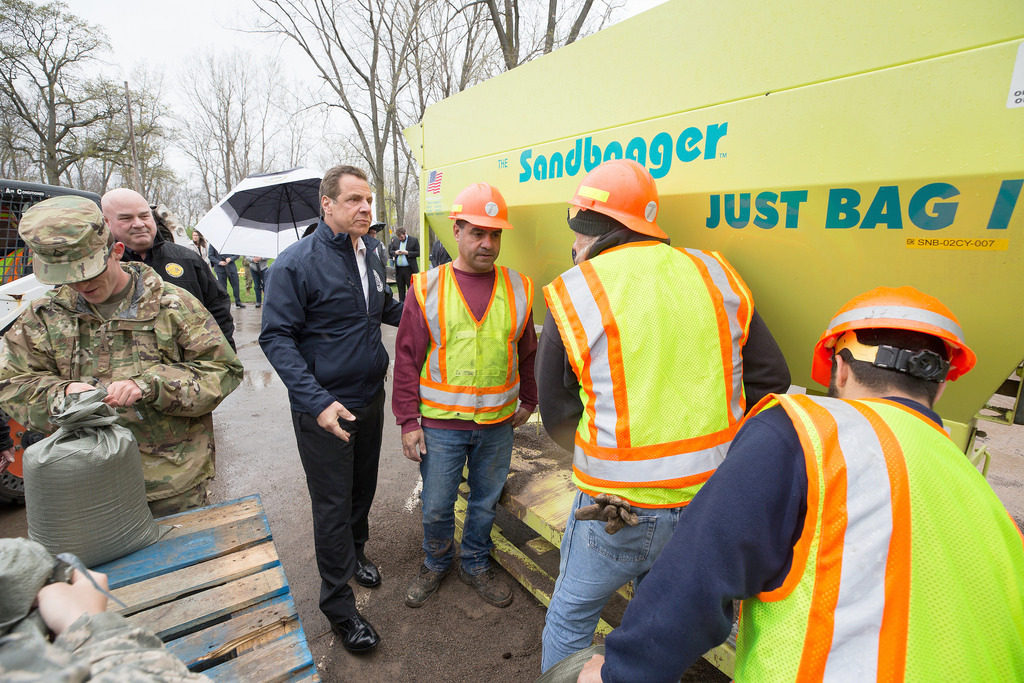 April 13, 2018 Demo at the Nunda Township Road District with our Model II Sandbagger. 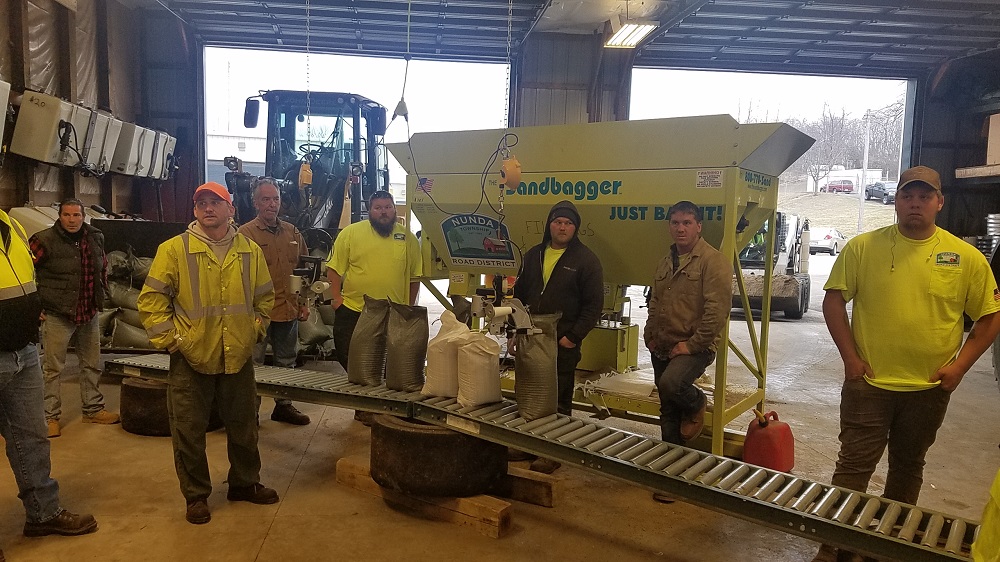 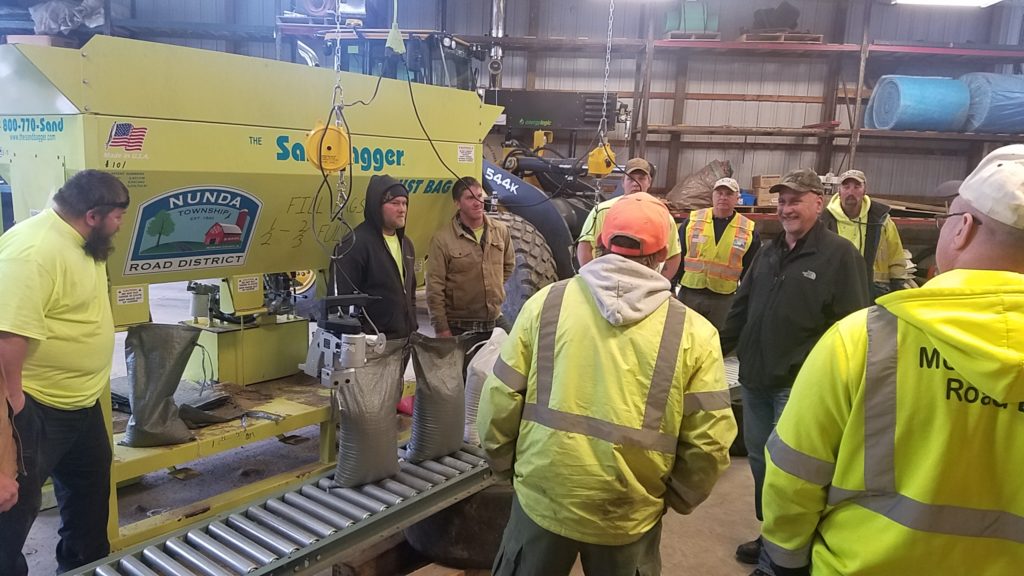 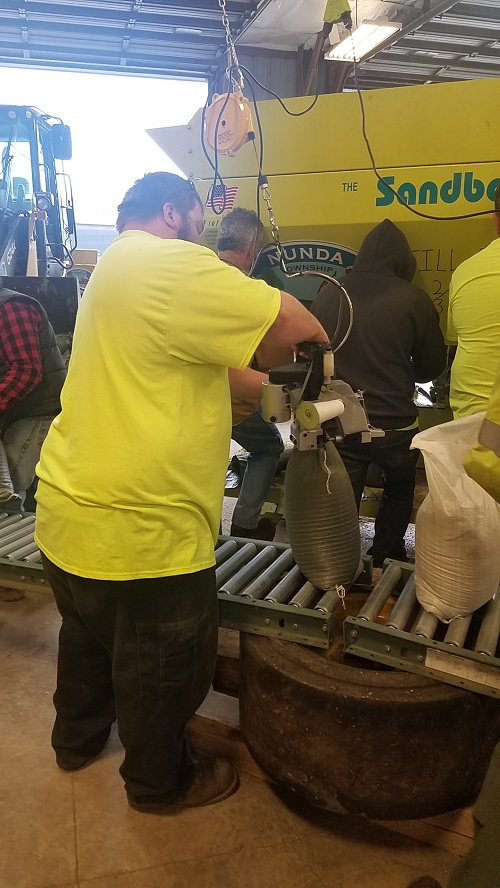 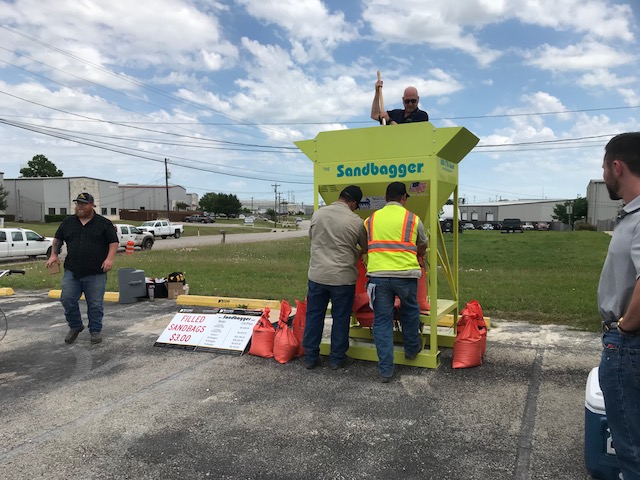 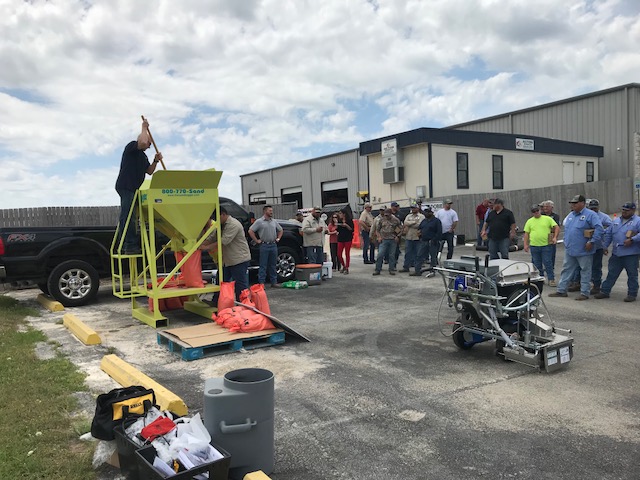 Madison County EMA is Currently Experiencing Flooding and The Sandbagger is there to help. 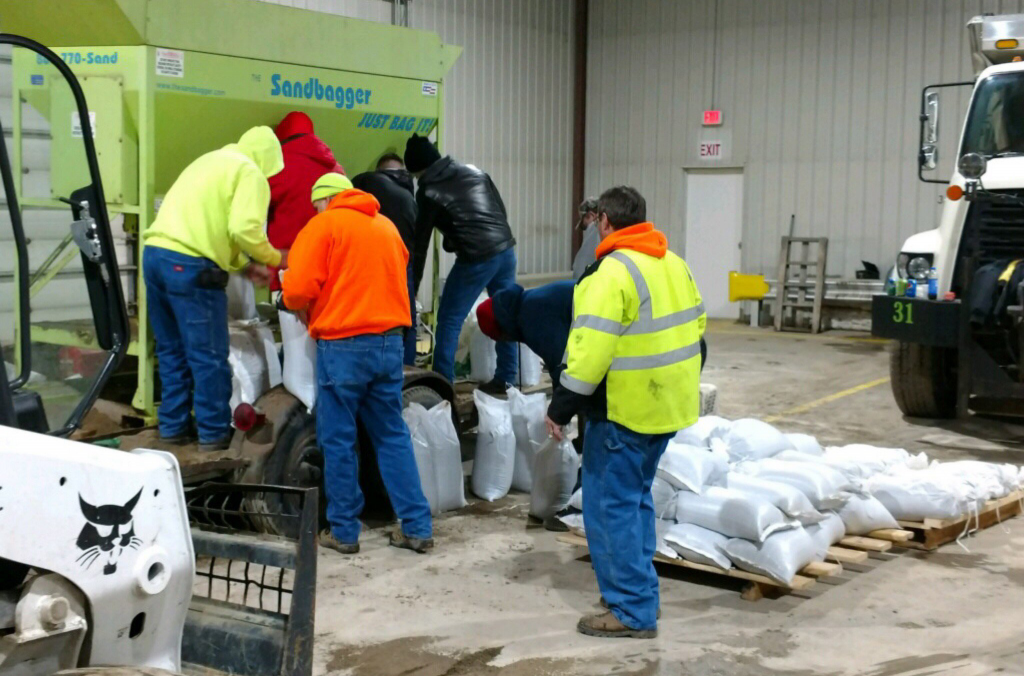 We love our Sandbagger. We actually have access to two units which we can run simultaneously if the situation warrants. Any jurisdiction in a flood prone area should consider this piece of equipment.

Sandbags under demand with recent flooding

Click on the Link Below to see the Sandbagger in action starting at 1:31 in this news report from Idaho TV station KTVB.

May 2011 MLGW Flood Assistance Efforts in the Community

MLGW employees helping fill sandbags to be used for flood mitigation efforts across the city. Teams were using various methods to fill hundreds of sandbags that MLGW crews were then taking out in the field.